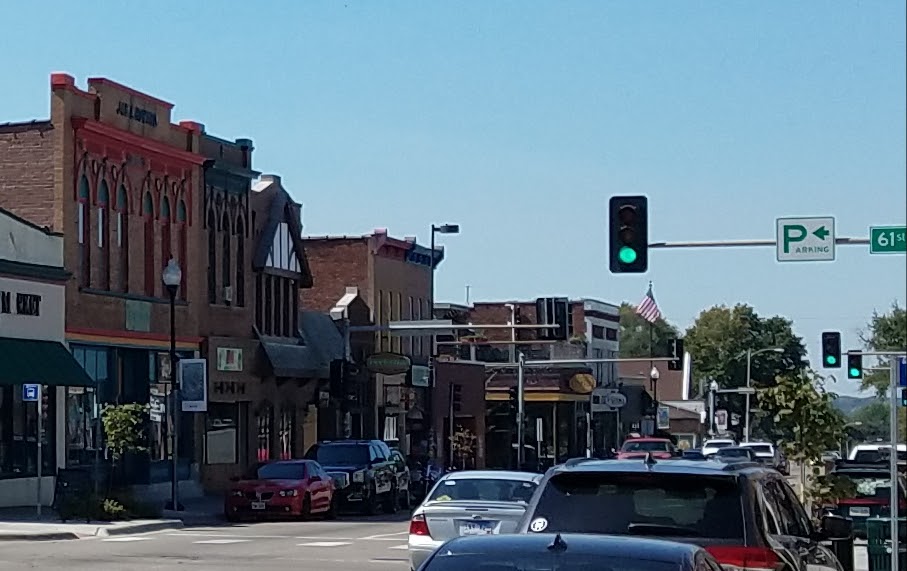 Why We Love Omaha!

Omaha, Nebraska is an interesting place.

Omaha, Nebraska has no beach, no ocean and no mountains. The summers are excruciatingly hot and muggy, the winters are brutally cold and windy, and those other two seasons...well we're lucky if they last an entire month combined. So what is it about Omaha that makes it such an awesome place to live? It's obviously the people.

I have lived in Omaha my entire live save a 4 year stint as a Eagle County ski bum in my early 20's. During that time I bounced back n forth between Avon and Vail (something I highly recommend to anyone considering such a play) skiing almost everyday, celebrating almost every night, and meeting a lot of good people from across the country and around the world.

Back in high school in the late 80's bashing on Omaha was a favorite pastime among me my friends. I remember the first time someone told me that 'there are more people in Kansas City than there are in the entire state of Nebraska" and feeling that we Omaha-ans couldn't be any less relevant as far as the rest of the world was concerned. Omaha was the butt of a cruel joke, and very easy target at that...riding the proverbial pine on the team of American cities.

We wanted out! We wanted to be where the action was, in a 'real' city where the 'real' people lived...ya know, like the places we saw on television. California, New York, Arizona, Texas, Florida...really anywhere but here. Over the next few years most of us, as I think is true with every generation making the transition from their teenage years to adulthood, managed to 'get out', at least for a little while. I cannot speak directly for anyone else, but I won't hesitate for a second to speak for them indirectly when I say that once you get out into the world, mill around for a spell and see what there is to see, the true colors of this hidden gem we call our 'Home' begin to shine! And it is not just us that notice!

And we will dive into that very question in our next blog post.